Days Gone is an open-world action-adventure game set in a harsh wilderness two years after a devastating global pandemic. Play as Deacon St. John, a drifter and bounty hunter who rides the broken road, fighting to survive while searching for a reason to live.

Using the power of PlayStation 4, Days Gone offers an incredibly realistic and detailed open-world experience. *Now boosted on the PlayStation 5 with up to 60 FPS and Dynamic 4K.

Immerse yourself in vast and hostile environments and explore their secrets. Search abandoned vehicles, houses, and towns as you scavenge for resources.

Craft customized items using pieces and parts found in the field, from brutal melee weapons to traps and more.

EVERY CHOICE CAN BE THE DIFFERENCE BETWEEN LIFE AND DEATH. 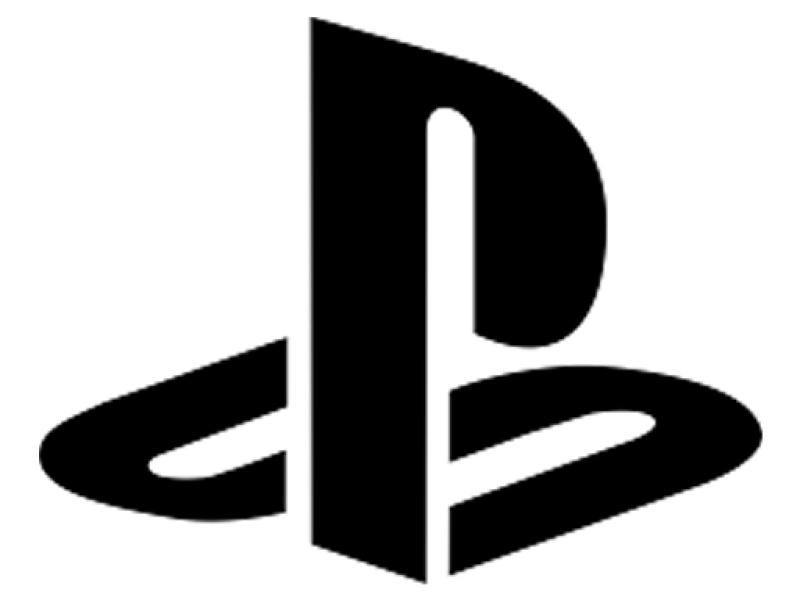 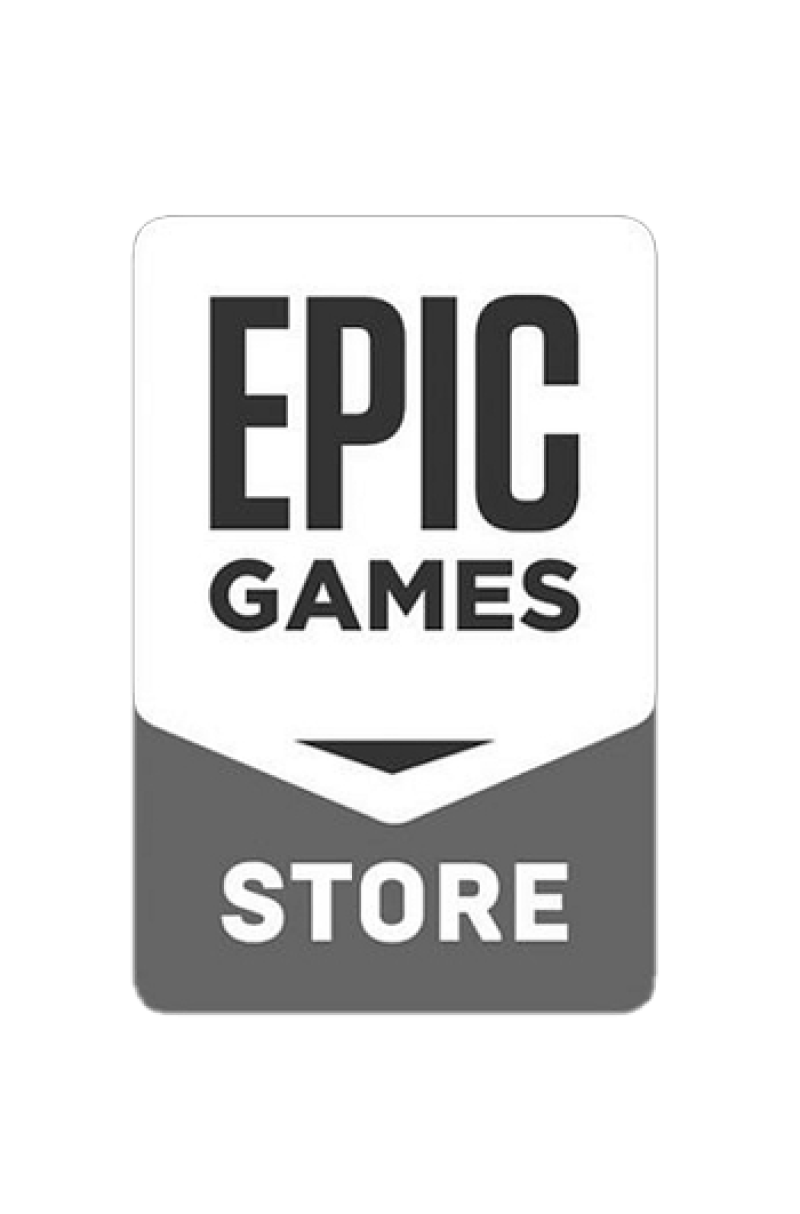 Founded in 1993, Bend Studio started out as a small, eight-employee studio called Eidetic. After the successful launch of the Syphon Filter series, Eidetic was bought by Sony and officially renamed to Bend Studio.

Since then, we’ve been developing first party games for every PlayStation platform: from the PS One to the PS Vita and the PS4. With games like Syphon Filter, Resistance: Retribution, and Uncharted: Golden Abyss, we made a name for ourselves by making quality games with top notch stories. 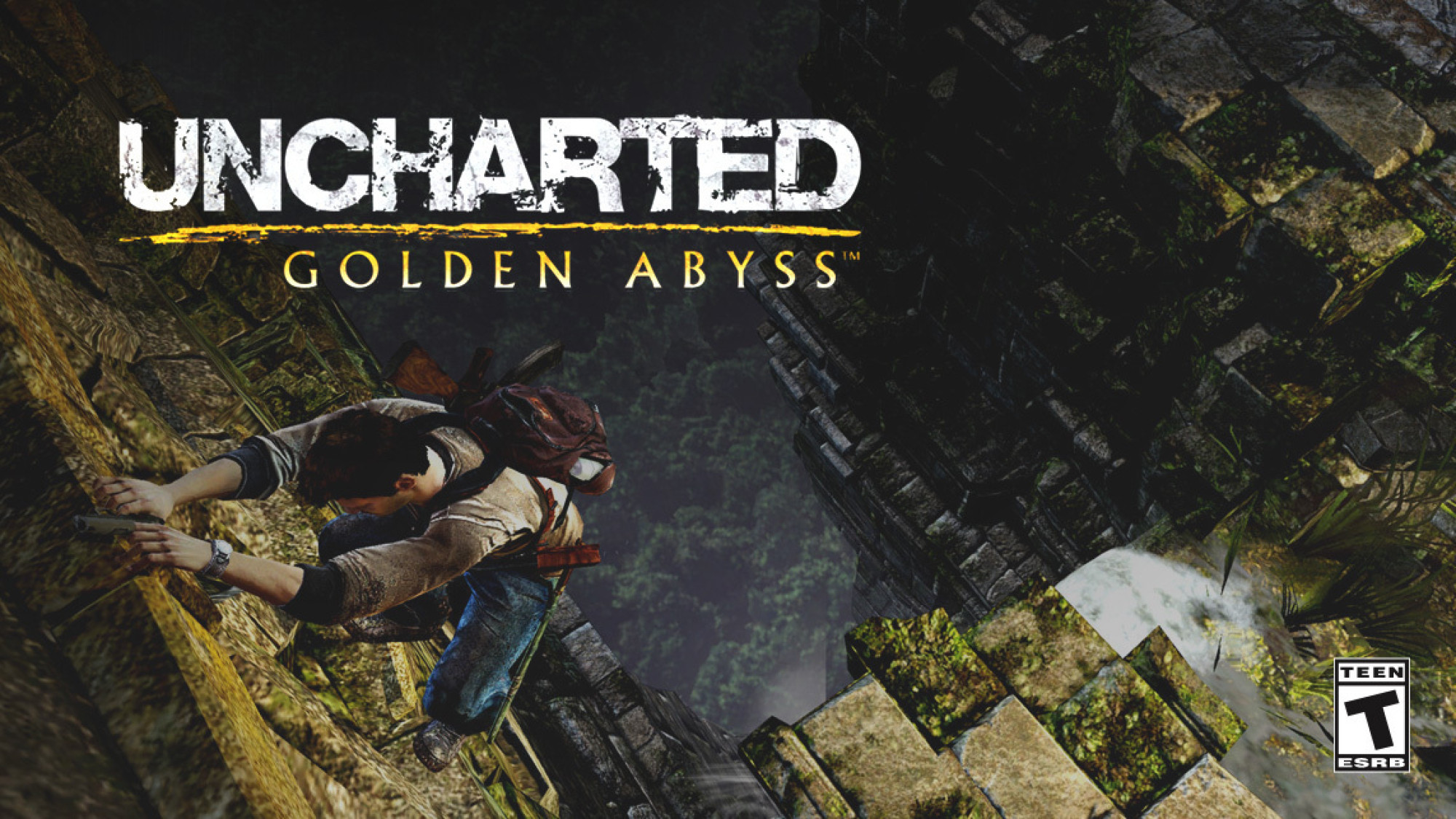 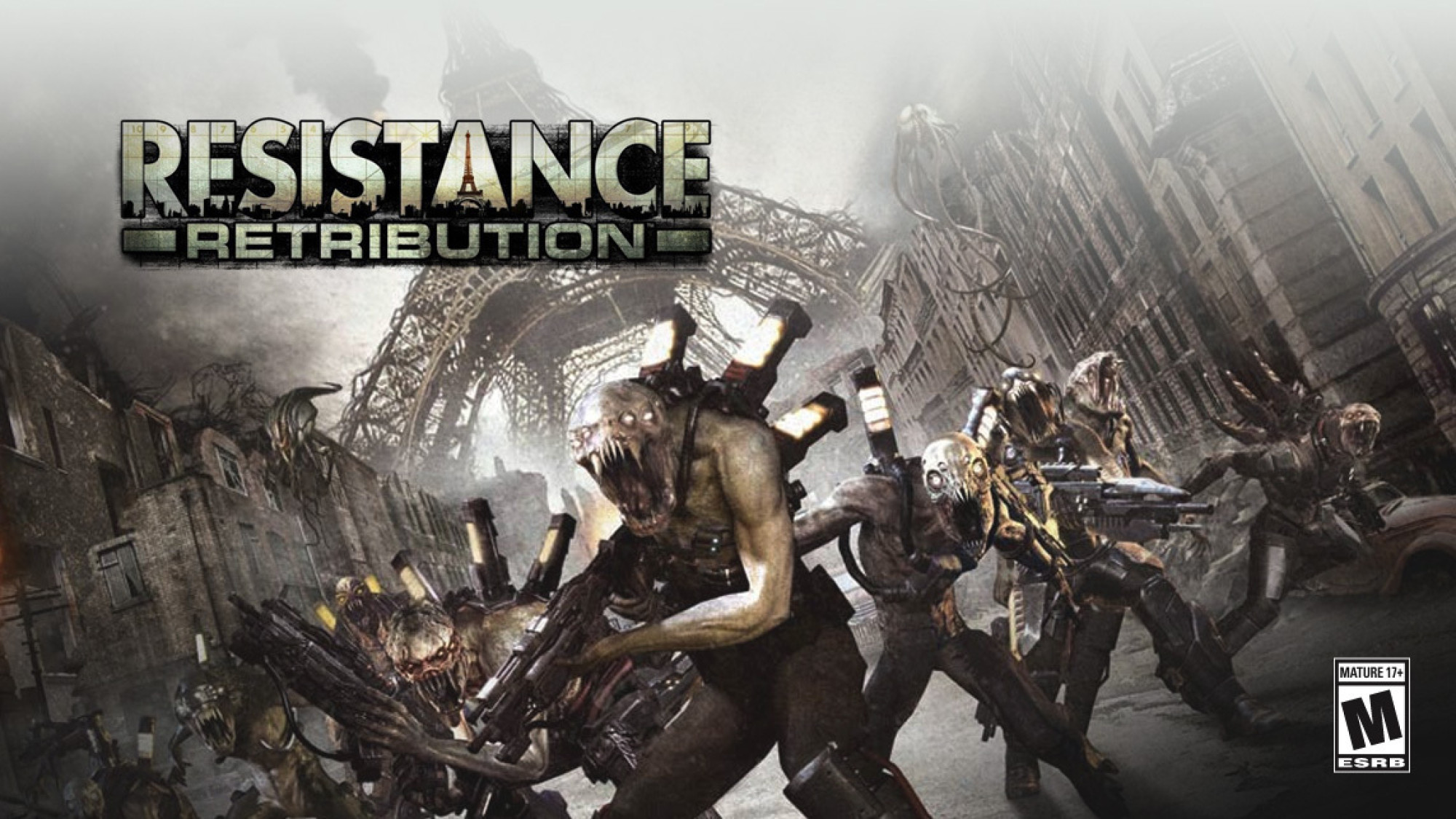 Days Gone has been out for just over a month on PC now. We have been enjoying seeing so many new players ride the Broken Road for the first time, and returning players experiencing Days Gone in a whole new way. To celebrate the release of Days...

Thumbs up, double tap, smash that like button or connect with us at any of your favorite social media platforms.